GEORGE TOWN: The heavy metal nickel - in a concentration 944% higher than natural - has been found in the sea off Penang National Park in Teluk Bahang.

It is identified as the probable pollutant that led to anoxic or dead zones with hardly any dissolved oxygen (DO) along the island's noirth coast since last month and may also be killing live marine specimens in a research lab at the park's beach.

The nickel-based pollutant is believed to have spread and caused the sea off Tanjung Bungah, not far from Penang Swimming Club, to record a DO level of just 0.08mg/l - too low to support marine life.

"Something dreadful has happened. Nickel concentrations cannot naturally be this high," she said.

Prof Tan said while pure nickel was a metal. nickel compunds exist inorganically as salts or organically as carbon-based molecules. "so we don't know what the raw form of the pollutant is," she said, adding that other heavy metals were found to be at normal levels, such as copper at 0.007ppm, where the acceptable standard is higher at 0.09ppm.

Nickel is carcinogenic, according to Indian Scientist in a research paper published by International Research Journal of Environment Sciences, and nickel refinery workers face great risk of developing cancer of the lungs, nose, larynx, kidney and prostate.

Prof Tan said although the nickel is harming the marine environment, it does not bio-accumulate in marine life such as fish, so it will not contaminate seafood.

But it is highly toxic to plant life including sea algae, and Prof tan said algae could have died in such vas amounts that their decomposition robbed the sea of DO, which in turns kills other marine life.

Since late April, live specimens such as sea cucumber and sea grass species in Cemacs have been showing signs of stress and dying.

Prized groupers worth tens of thousands of ringgit at four floating fish farm near Cemacs have alson been dying by the hundreds every day since April 10.

On Tuesday, Cemacs scientists went on their jellyfish monitoring rounds from Teluk Bahang to Pantai  Bersih in north Butterworth.

"They couldn't net a single one. This has never happened. We've been monitoring jhellyfish using special nets to catch them to study since 2017 and the sea around Penang is well known for being full of them," she said.

Besides the near-zero DO level in Tanjung Bungah, Prof Tan said the sea off Monkey Beach, a popular tourist spot in Penang National Park, had a DO level just 2.13mg/L 50cm beneath the surface and 1.84mg/L at the seabed 4m deep.

She said the only area in the north coast with anormal DO level was Batu Feringghi, which had 5.17mg/L. There is no industrial activity here and no development is allowed in Penang National Park.

"The only logical explanation for this pollution is that passing ships could be dumping something," Prof Tan said, adding that for such a high nickel level, the dumping may have happened more than once.

She said port and marine authorities needed to ensure stronger monitoring and enforcement of the shipping lanes off Penang.

She said she had alerted government agenciesincluding the Department of Environmenta and Fisheries Department, and hoped they would get to the bottom of the pollution source. 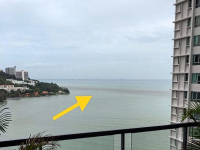 All clear: The thick bands and splotches of redness that appeared off Tanjung Bungah, Penang last year is no where to be seen this year due to the drop in...

GEORGE TOWN: Severe soil erosion along the coastline may result in loss of marine life on the seafloor, says Prof Datuk Dr Aileen Tan. The Universiti Sains Malaysia Centre for...

IN FOCUS: Changing weather patterns a bane for Malaysia's fishery sector Climate change has thrown monsoon, wind and wave patterns into disarray, affecting the fishermen’s operating costs and potential of... 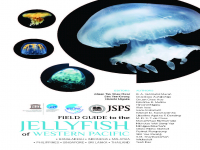 Field Guide to the Jellyfish of Western Pacific

Malaysian jellyfish research is able to reach great heights with...

Beach cleanup activity by staff and students of CEMACS.   TAKE A LONG leisurely walk along Penang’s beaches. What do you see? Iterations of clustered seashells dotting their lengths perhaps,... 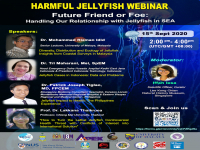 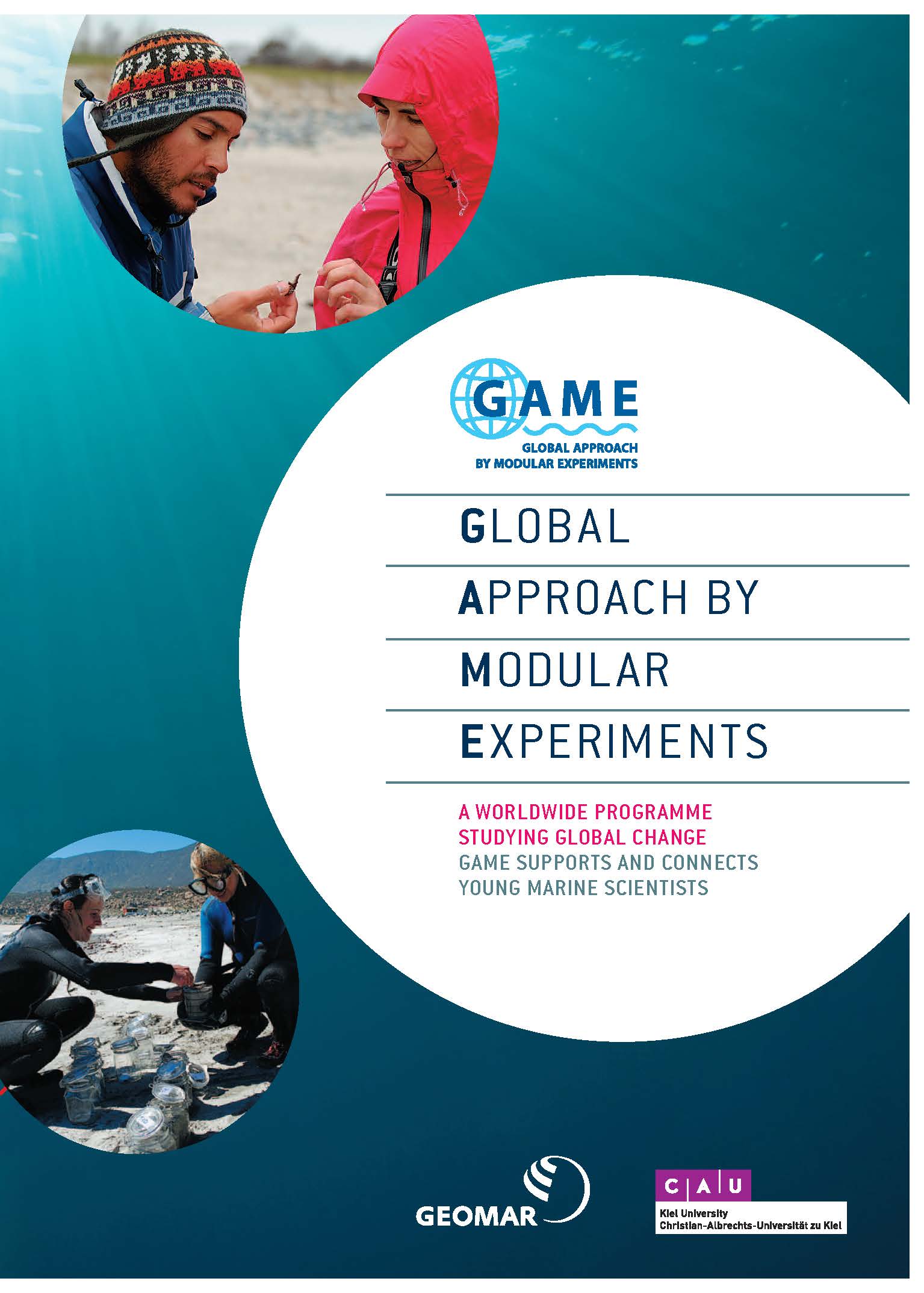 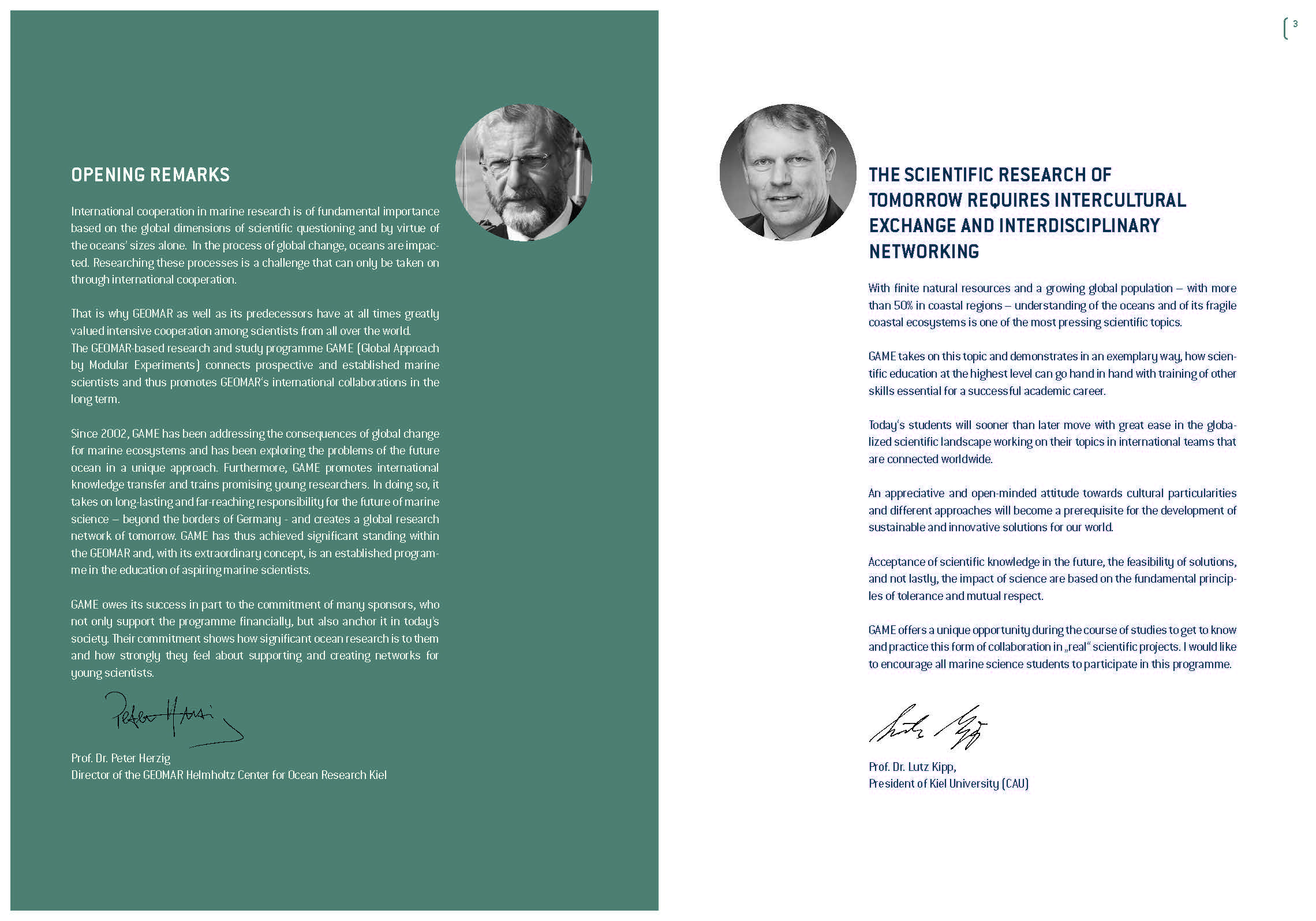 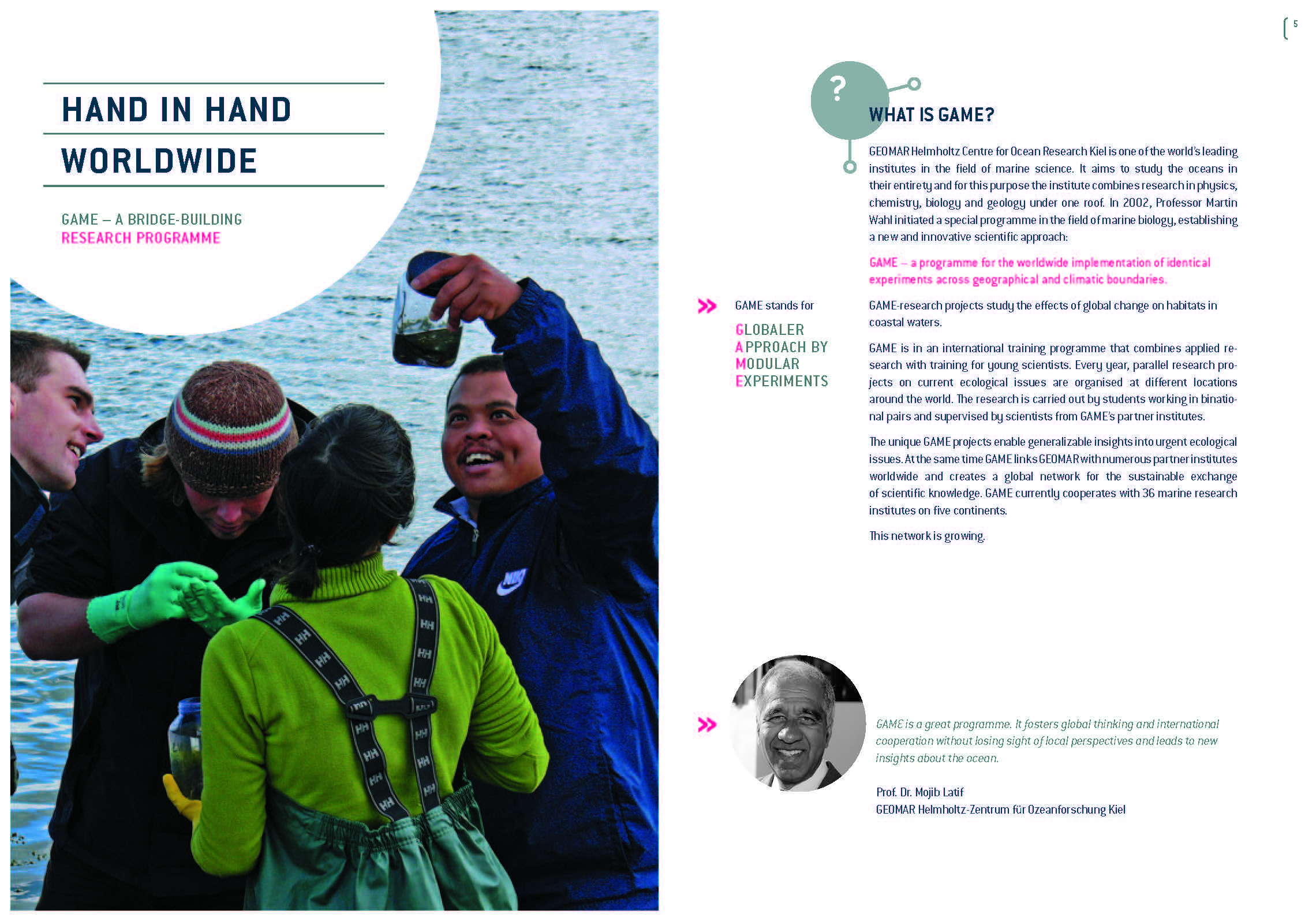 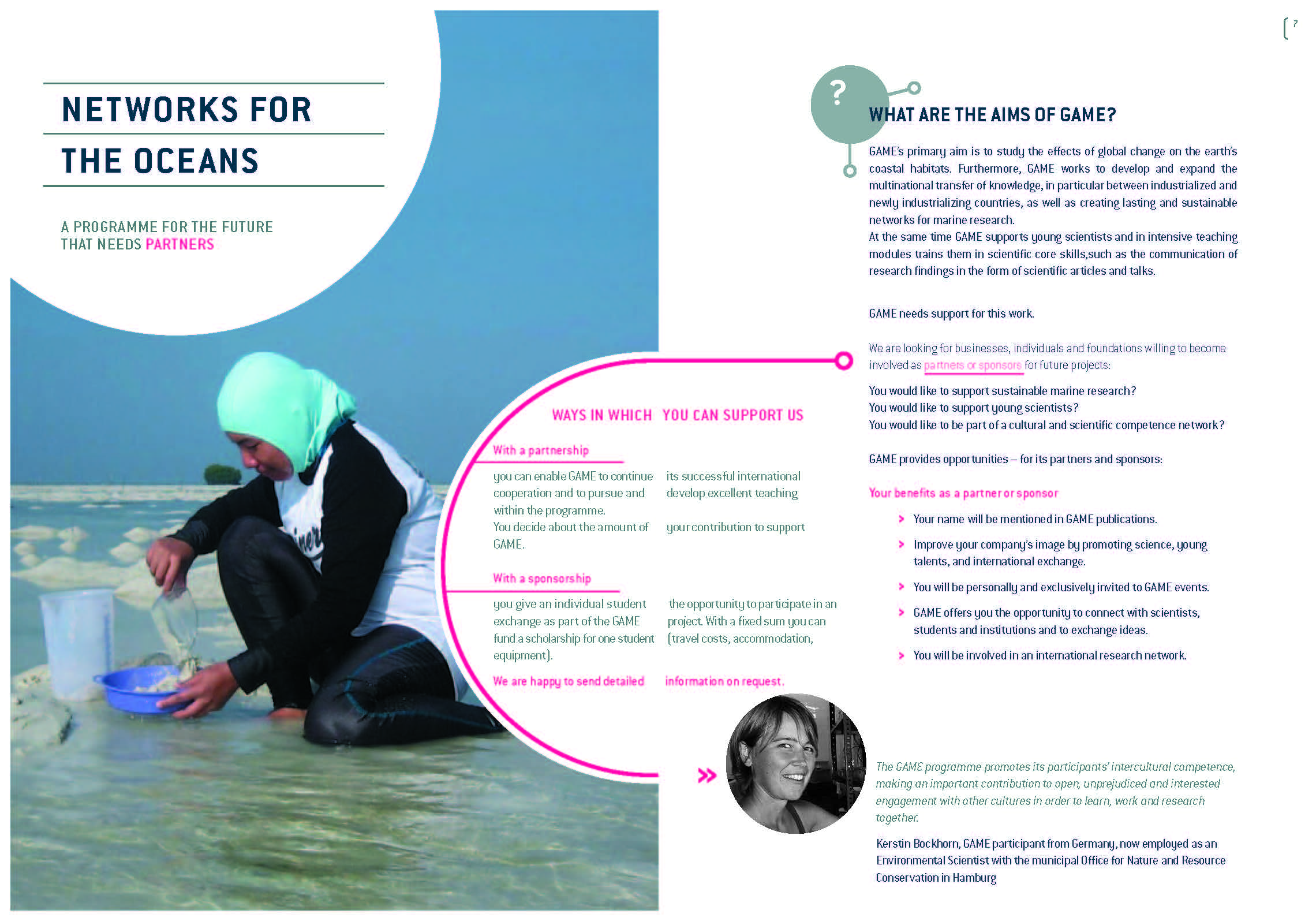 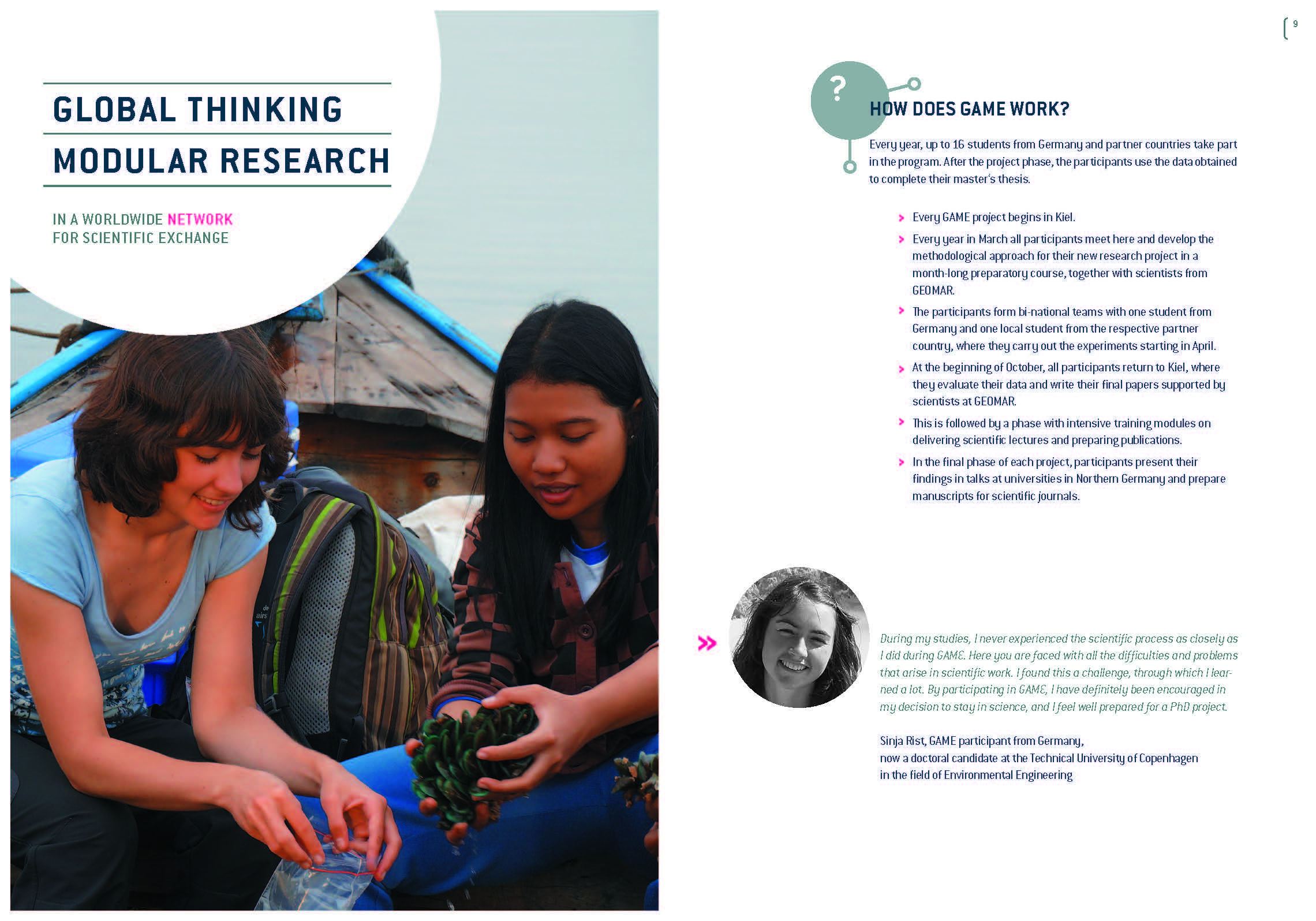 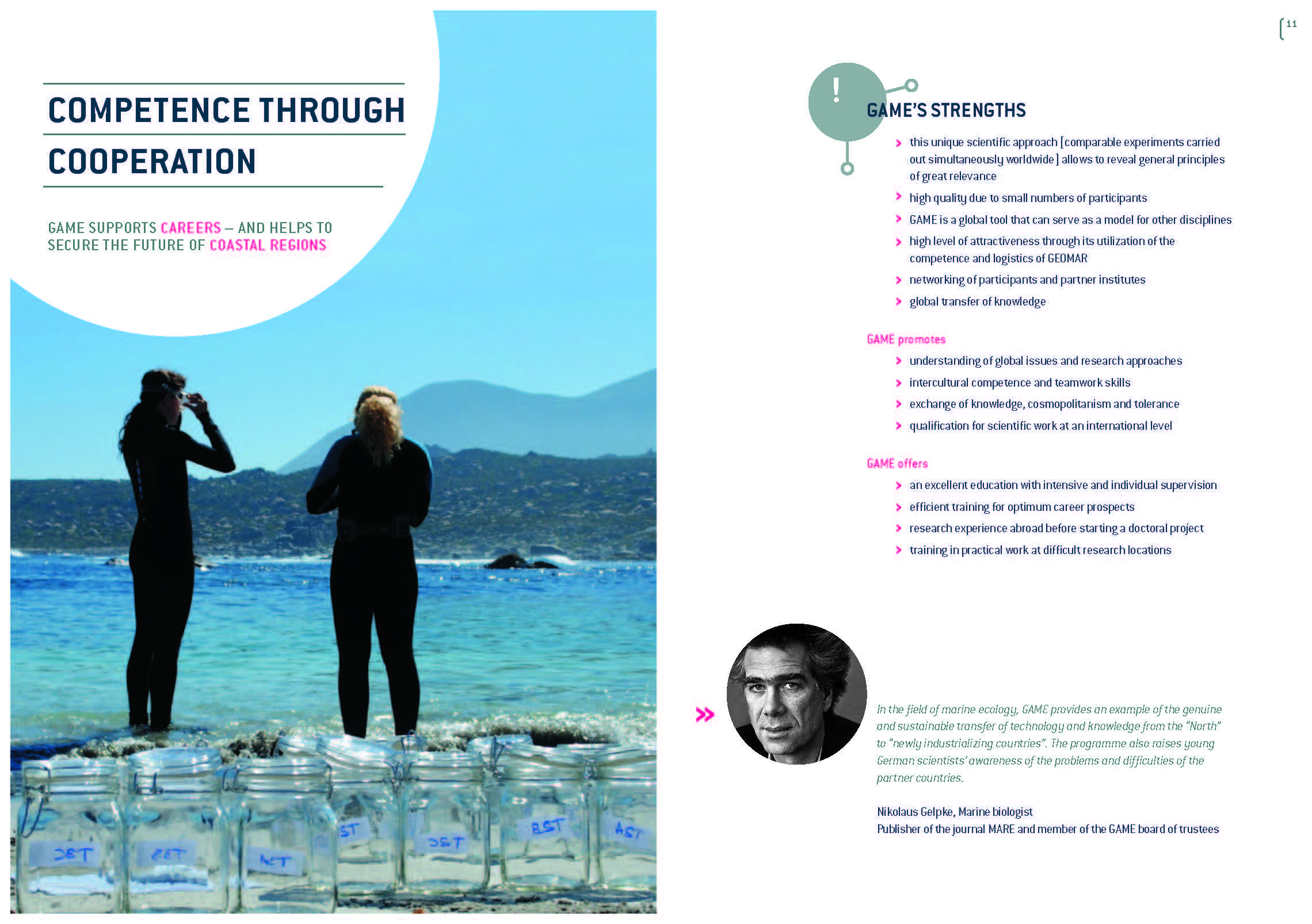 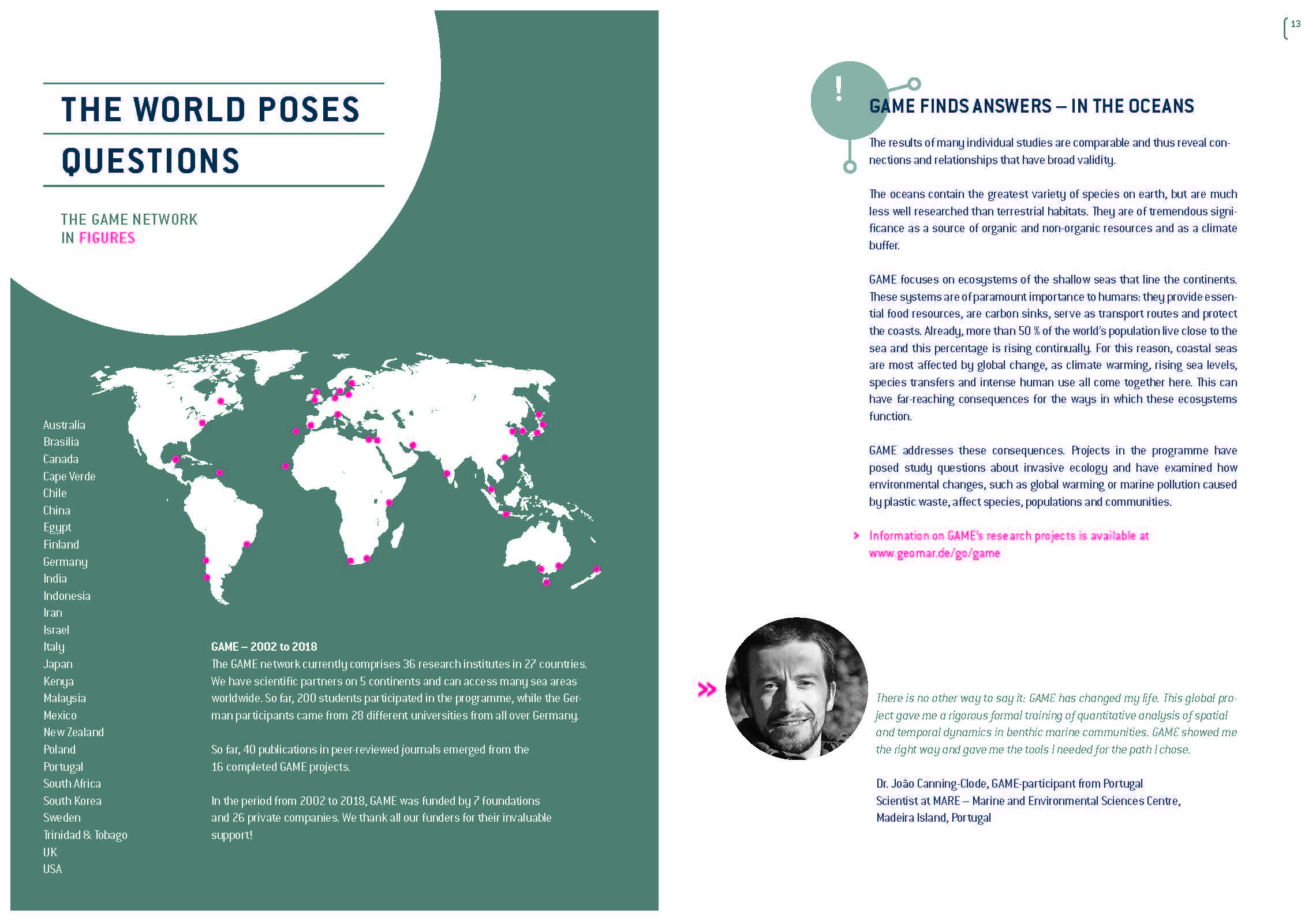 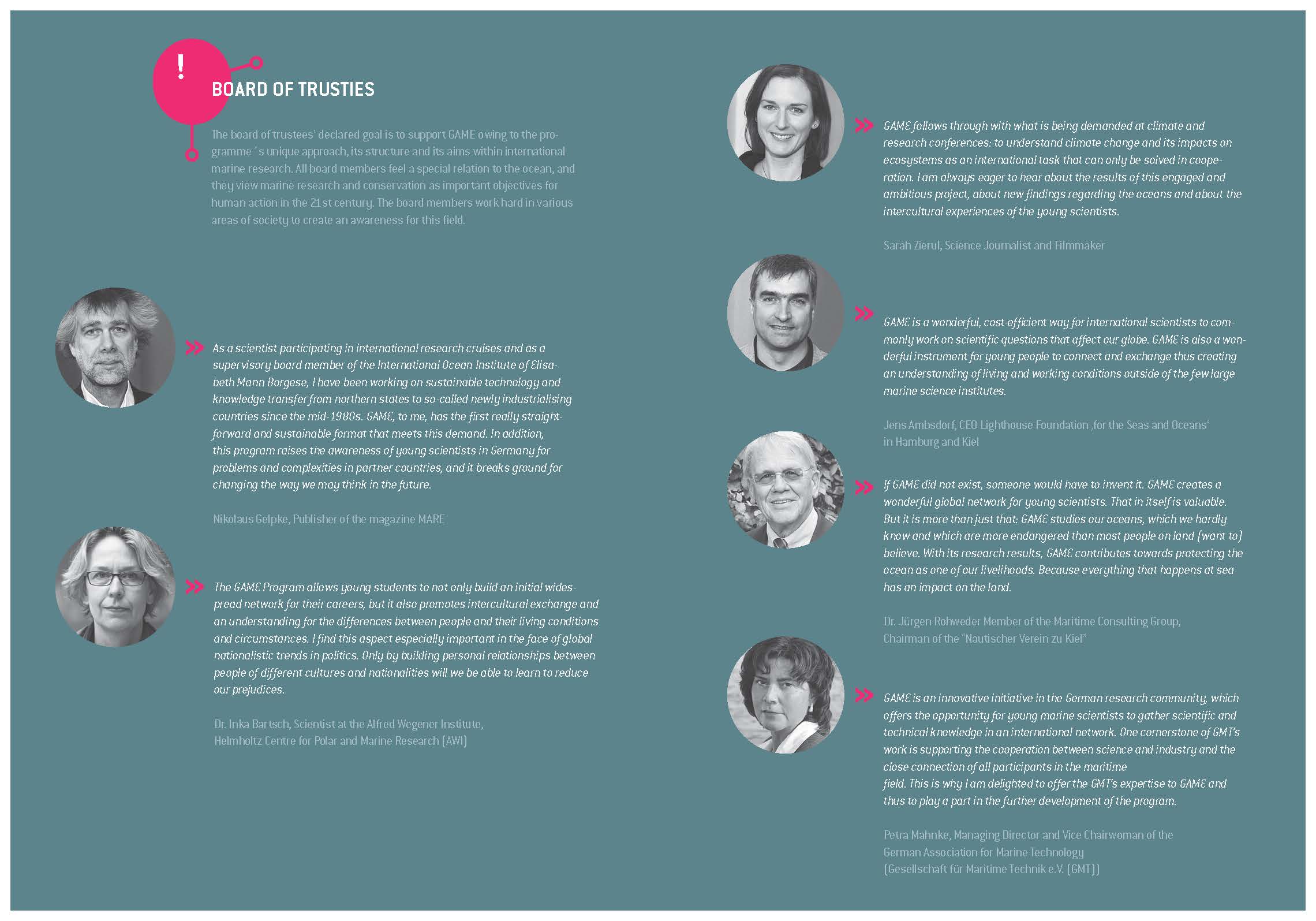 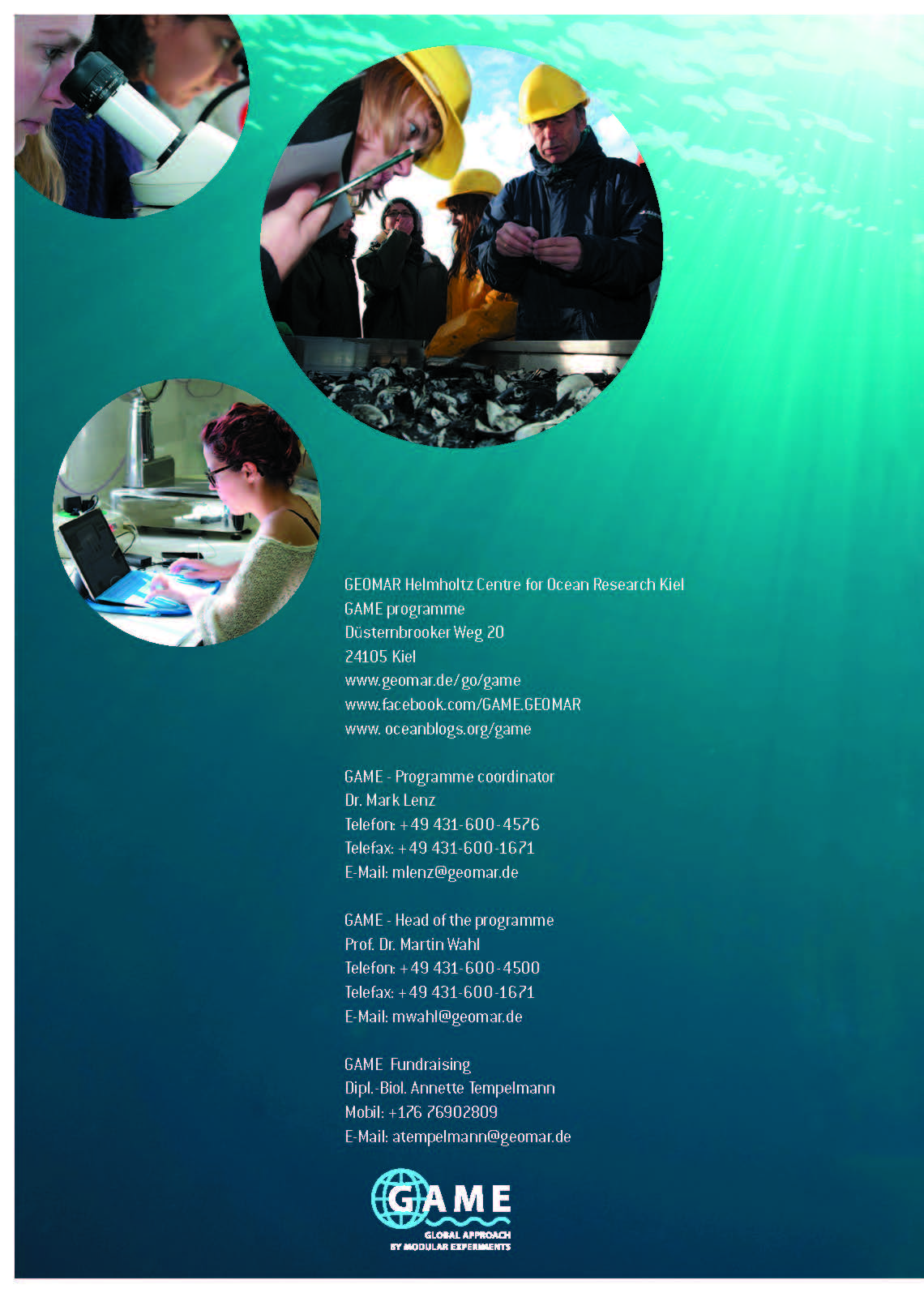 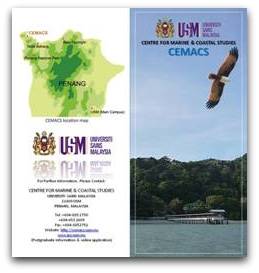