Pulau Gazumbo to be made marine sanctuary 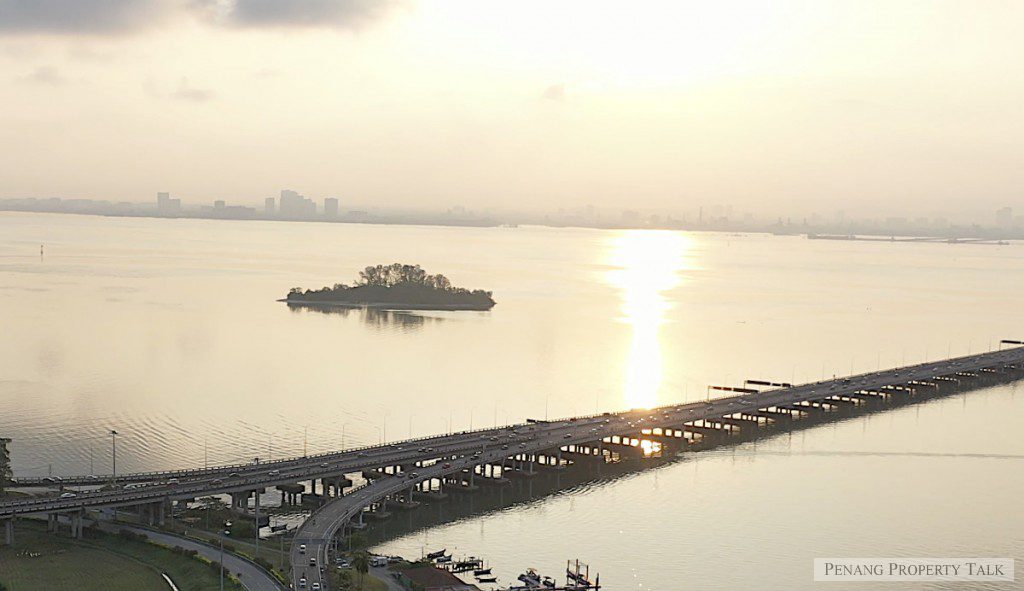 11 NOVEMBER 2021 - Pulau Gazumbo, the man-made island next to the first Penang bridge, will be made a marine sanctuary by the state government.

Chief Minister Chow Kon Yeow said the state government will be working to gazette the island as a sanctuary, to be called the “Middle Bank Marine Sanctuary”.

He said environment committee chairman Phee Boon Poh had been picked to lead a team to look into various issues, including the proposed gazettement.

“I hope they will complete their first phase of work as soon as possible for us to make a further announcement on the marine sanctuary,” Chow said at the launch of a website for “Penang 2030 Phase 2: Accelerating Penang 2030” last week.

Universiti Sains Malaysia’s Centre for Marine and Coastal Studies (Cemacs) director Aileen Tan, who was present at the launch, said the marine sanctuary was a good idea, in terms of protecting the environment and creating a green lung for George Town.

Pulau Gazumbo, created during the construction of the bridge, is also the site of the largest seagrass meadow in the Straits of Melaka, known as Middle Bank (Tebing Tengah).

It consists of a wide variety of marine life ranging from shellfish such as horseshoe crab to marine algae, and is also a feeding ground for many marine creatures.

At the event, the chief executive officer of Digital Penang, Tony Yeoh, announced the setting up of “Creative Digital District (CD²)@George Town”, an initiative to digitalise the state’s economy by transforming the city into a digital hub that will attract digital start-ups and companies.